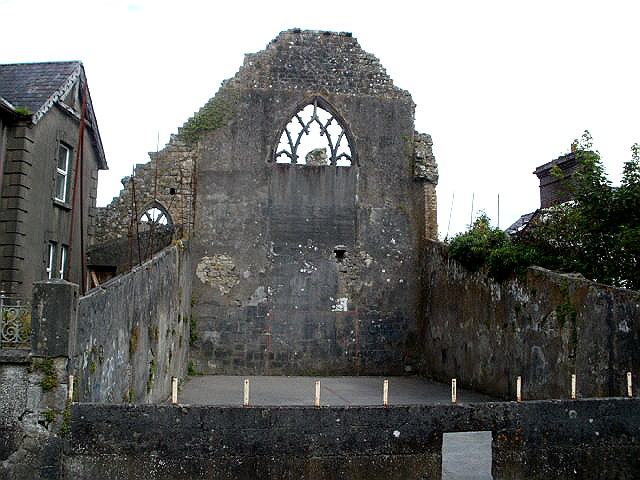 The first championships were sponsored by the G.A.A. were held in 1923 and the inaugural meeting of the Irish Handball Association  was held in Croke Park on the 27 January 1924. A year later the All- Ireland Championships began and it is in these championships that the history of handball and its players are recorded.
In 1924 Athenry players Joe Whyte had defeated P.J. McDonagh who was senior softball champion of the U.S.A. and one of the games great players. In 1925 T. Behan and J. Nortan from Urlingford, Co. Kilkenny won the first senior softball doubles championship. A year later Whyte and Christy Barret Snr. qualified for  the final against the champions. During this period the championships were played on a home and away basis.
Before a huge crowd at Athenry Whyte and Barrett proved their skills with an exhibition of handball at its best. The enthusiastic crowd cheered on their heroe's who went ahead to lead at the end of the day by five games to one. The eagerly awaited match to decide the winners of the 1926 All-Ireland Championship drew a record attendance to Urlingford for the second leg.
Rev. Cannon Murtagh Farragher, P.P., led the huge Athenry contingent and there too were Club Secretary, Michael Barrett, Larry Lardner and Gerry Higgins. Everybody looked anxious, the Athenry pair needed to win two games to win the title, as Urlingford's Pat Sharkey intorduced the players and in his remarks paid tribute to the sportsmanlike  manner in whic the Urlingford men were treated when they visited Athenry.

The Athenry men were several times in difficulty  at the back wall, as they were not used to it. (Note: The Athenry Handball alley down by the Athenry Dominican Priory in Abbey Lane dose not have a back wall. The Athenry Handball Alley on Old Church Street wasn't built until 1979) With the score 15-9, the Urlingford men went in and tossed the reamining aces to win.

It was evident that the strange alley was puzzling the visitors. Norton tossing several times left Whyte standing and when the ball was returned Beehan's kills gave the Athenrymen no chance. However, they fought every ace and on at least five occassions tried with their feet and failed when they could easily have taken with their hands. Again they could only manage nince acres, the Kilkenny men winning.

The Leinster pair needed to win two more games to level the scores as the excitement mounted. Athenry ld 10-9 whne Beehan tossed and took the score to 15-10 and then Norton went in and finishd the game.

The Athenry men took the lead at 15-5. Urlingford took their score to 11. Barrett tossed but Nortan's 'kill' was hailed by a cheer that was still echoing when a loud and more excited roar shook the village. Nortan had put the two ou for 'love'. Excitement was now at fever pitchas the crowd cheered for favourites . The Urlingford men made it 18-15, but back came Athenry to lead 19-18 and are out.
The Leinster Men tosssed, the Connaught men make it 20-18 and have two hands. Barrett is out of the game. Whyte tried but had no better luck. No sound was made when Behan tossed; they lose two hands without a score but to the relief of Athenry supporters, Athenry clinched the game.

It was evens  at 2, 4 and 6 and when the local men led 15-9 it looked as if the games was theirs. With a wonderful series of tosses Barrett brought the score to 15 all and Whyte made it 20-15 before the shattered champins got a chance but had no luck. It was all over. Amid tremendous jubilation in the Galway camp the Kilkenny pair were congratulating their conquerors.
The final score was Athenry 7 games and Urlingford 4 games. Barret and Whyte were 1926 All-Ireland Senior Softball Doubles Champions. The modest heroes were given a marvellous reception when they returned to Athenry that night. It was a night of jubilation with young and old turning out to greet the first winners of All-Ireland medals from the Parish. Turf torces on forks lit up the twon as the bus carrying the victors and supporters arrived home.
at July 07, 2011

I have written about the Bureau of Military History 1913-1921 one before but I am adding more content in this article. An aspect of oral ...

A question for those that were tourist to Athenry - which did you prefer?

If there was a genealogy business in Athenry would you go to it, to help trace your ancestors?

References to all my articles